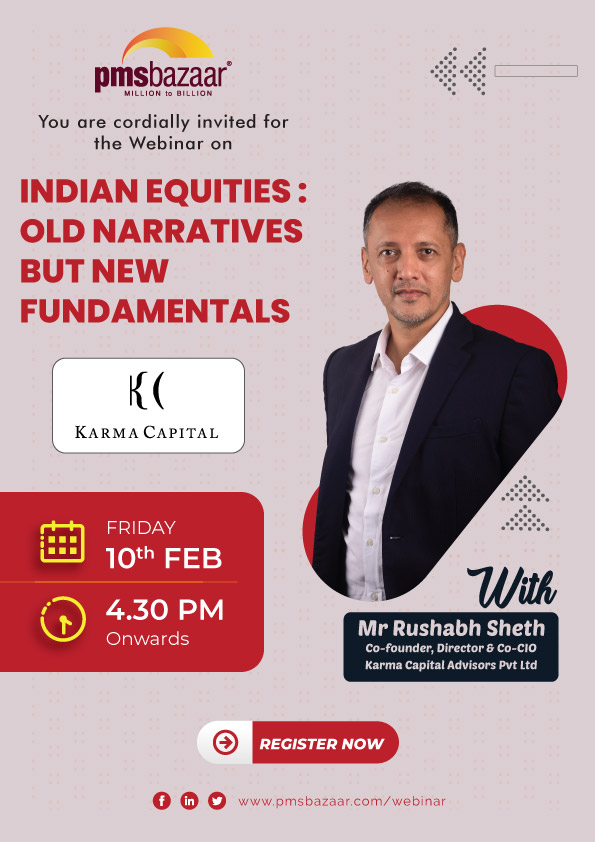 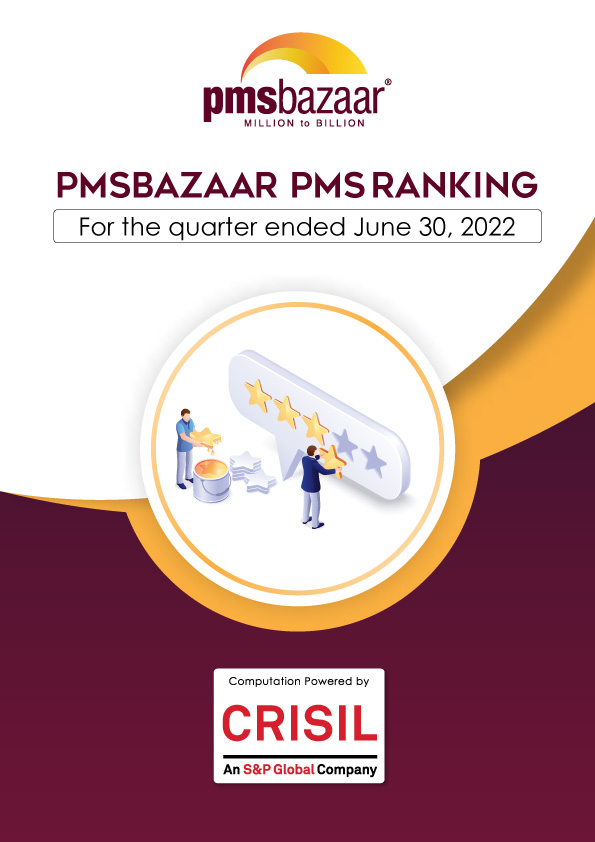 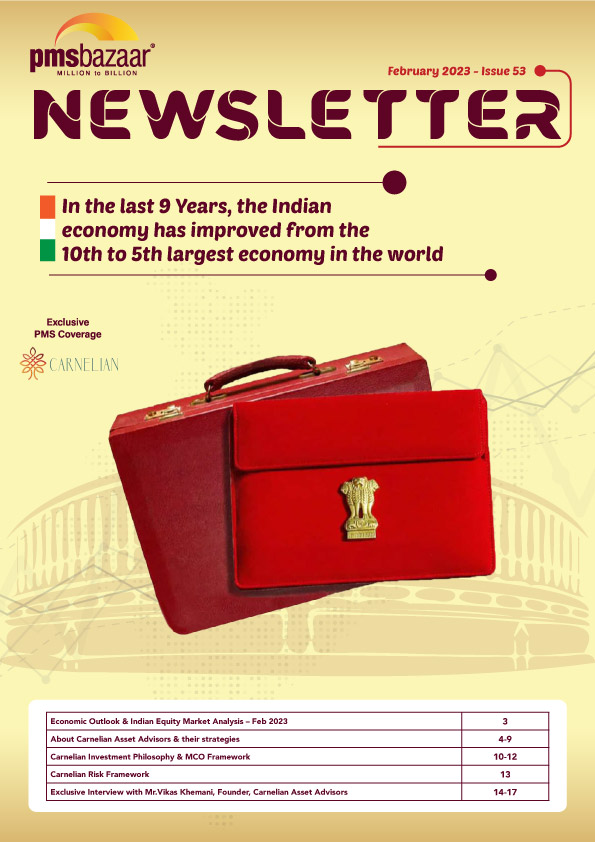 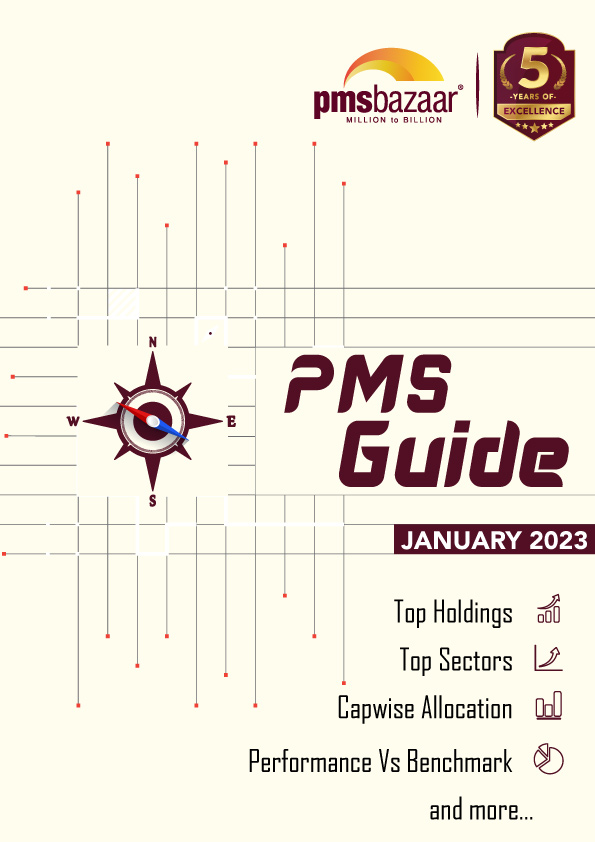 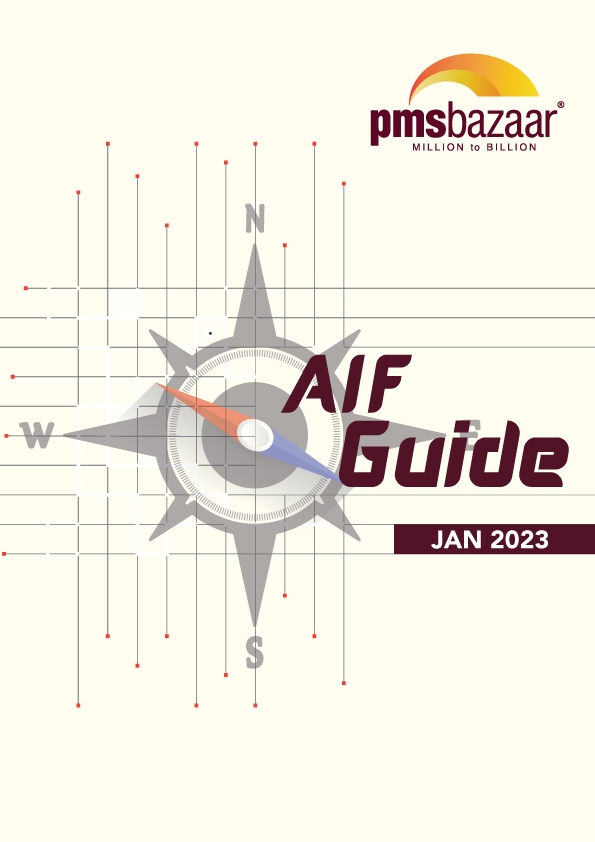 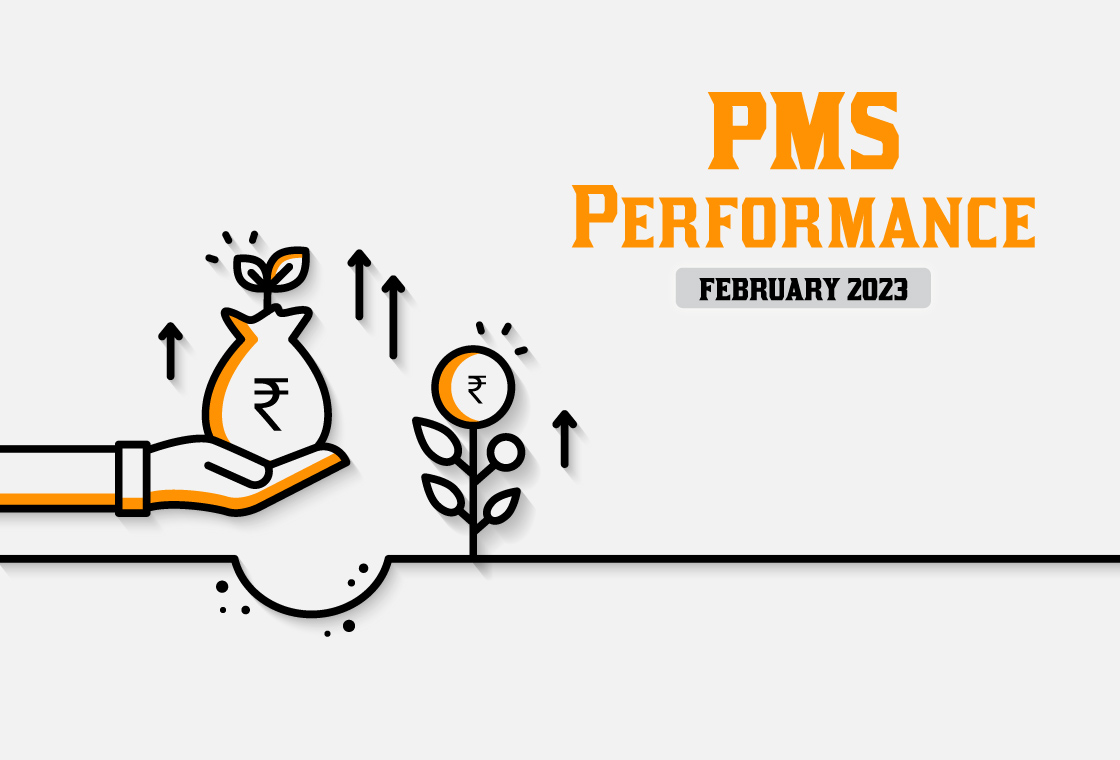 Markets end on a weak note in December, but 211 PMS strategies outperformed the Nifty.

After a strong November, markets had a rather rough month in December, with all indices – large, mid, and smallcap – ending in the red. However, unlike in previous months, the BSE Small Cap and Nifty Midcap 100 fell less than the Nifty 50.

Investing in turnaround stories: How buying stocks at their all-time high profits and prices works

India’s benchmark indices are near their lifetime highs. After a period of consolidation and notwithstanding the recent correction, markets continue to rally. Often, we are told to be cautious at higher market levels. Should you invest in a stock when it is beaten down or when it is at an all-time high? Most would go with the former strategy for making money, as they believe that is the best chance for making solid gains. But that isn’t how great wealth is created. It is in buying turnaround companies where the changes have just taken shape and the stocks are at all-time highs price-wise and profit-wise that great gains are made, according to Rohan Mehta, CEO & Fund Manager of Turtle Wealth Management. 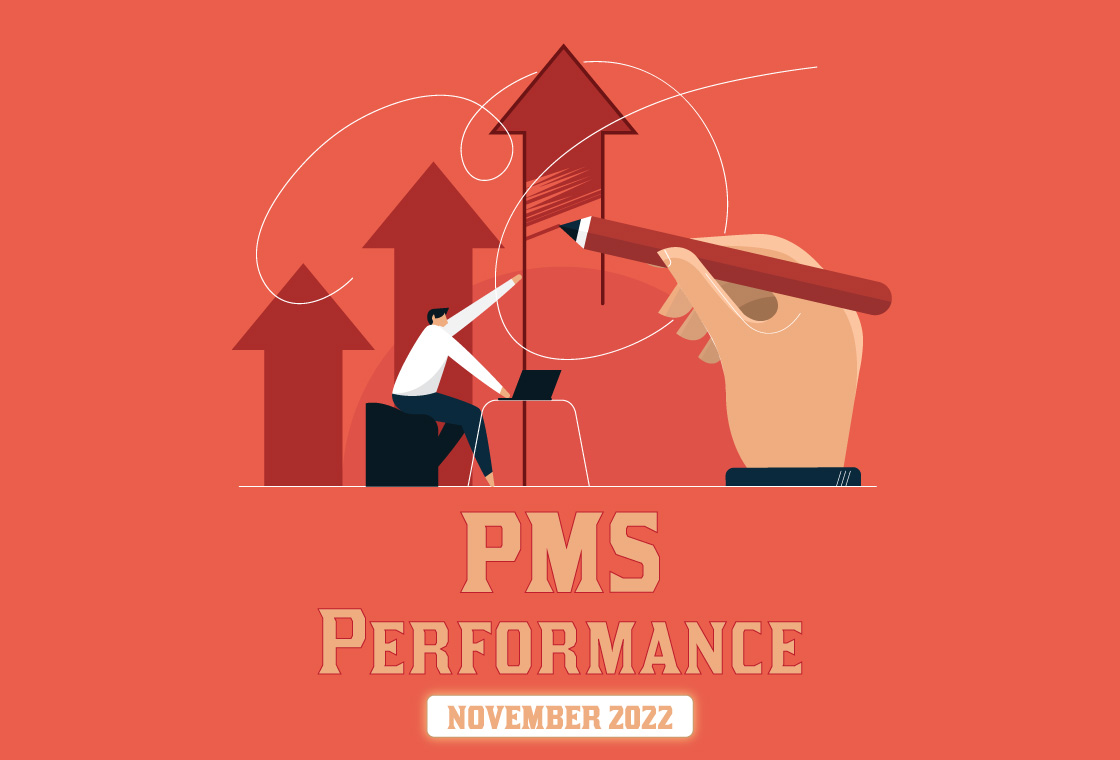 The rally leading up to Diwali continued with indices moving up strongly in November as well. Falling crude oil prices and cooling inflation rates propelled the markets, with the Nifty rising by a strong 4.14% in November. The move was mostly led by large-cap stocks. Midcap and small-cap indices underperformed, making the rise a narrowly led rally. However, the BSE 500 delivered a 3.32% return for the month, though it was still lower than Nifty’s move. Foreign Institutional Investors (FIIs) net bought Rs. 22,546 crores worth of shares in November. In general, FIIs buy blue-chip index stocks, which may have led to Nifty’s outperformance. Green shoots of lower inflation in the US and Euro Zone aided positive sentiments. However, it was a weak show from PMS players during the month as only 36 of the 308 (less than 1 in 8) strategies outperformed the Nifty. However, 255 strategies delivered positive returns in November. Multi-cap PMS strategies dominated the list of top performers compared to other investment approaches. Funds with large-sized assets underperformed the indices in November.

These 32 portfolio managers made solid money for rich investors in 2022. Heres how