The Securities and Exchange Board of India (SEBI) has recently proposed certain amendments relaxing the lock-in requirements in relation to promoter shareholding and shareholding of non-promoters. The proposed amendments have been notified and are in effect from August 13, 2021.

SEBI has approved to relax the lock-in requirements in relation to promoter shareholding to the extent of 20% of the post issue capital (the minimum promoter contribution). This has been done in such a way that the lock-in has now been reduced to a period of 18 months from the date of allotment in the initial public offering (IPO)/ further public offering.

Also, in all the above-mentioned cases, the promoter shareholding in excess of the Minimum Promoter Contribution will be locked-in for a period of 6 months, instead of the erstwhile lock-in requirement of a period of 1 year.

The relaxations have been introduced by SEBI at a time when the Indian capital markets have witnessed several companies going public. The latest moves of SEBI will further encourage more companies to pursue the listing of its shares.

The relaxations in the lock-in restrictions for non-promoters will further boost the sentiment of such non-promoter shareholders. This is important because there has been a change in the ownership structure of the Indian companies with private equity firms and the institutional investors holding significant shareholding in many companies. 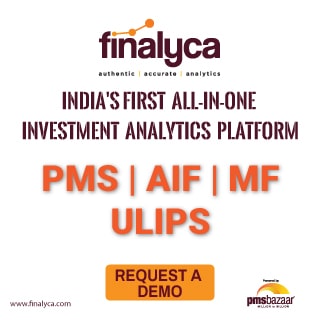